An African hunting package for sable antelope and the rare and elusive Hartmanns mountain zebra The hunt takes place in the Free State Province, South Africa. Free State lodge is our home base for the duration of our hunt. Multi day add-on tours are available. 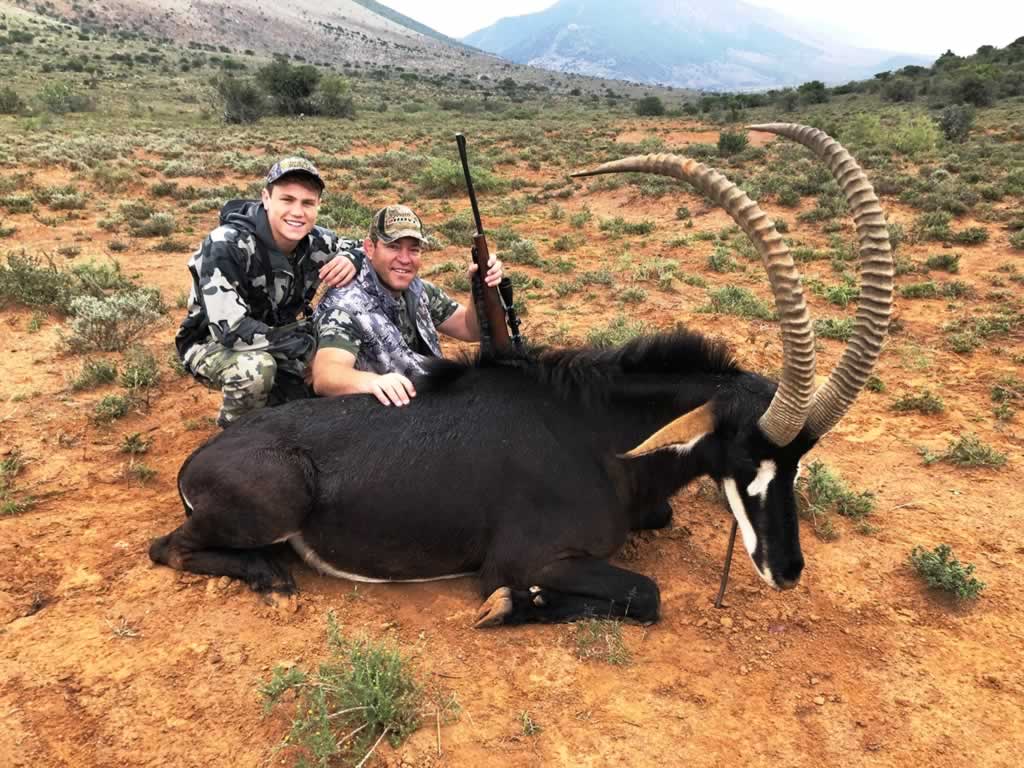 Sable are a majestic plains game antelope. Both sexes carry horns, a trophy sable horns will sweep backwards and be at least parallel to the ground when viewed from the side. Sable bulls are jet black in colour.  Sable hunting can be done throughout the day, sable will often lie near water in the warmer times of the day. 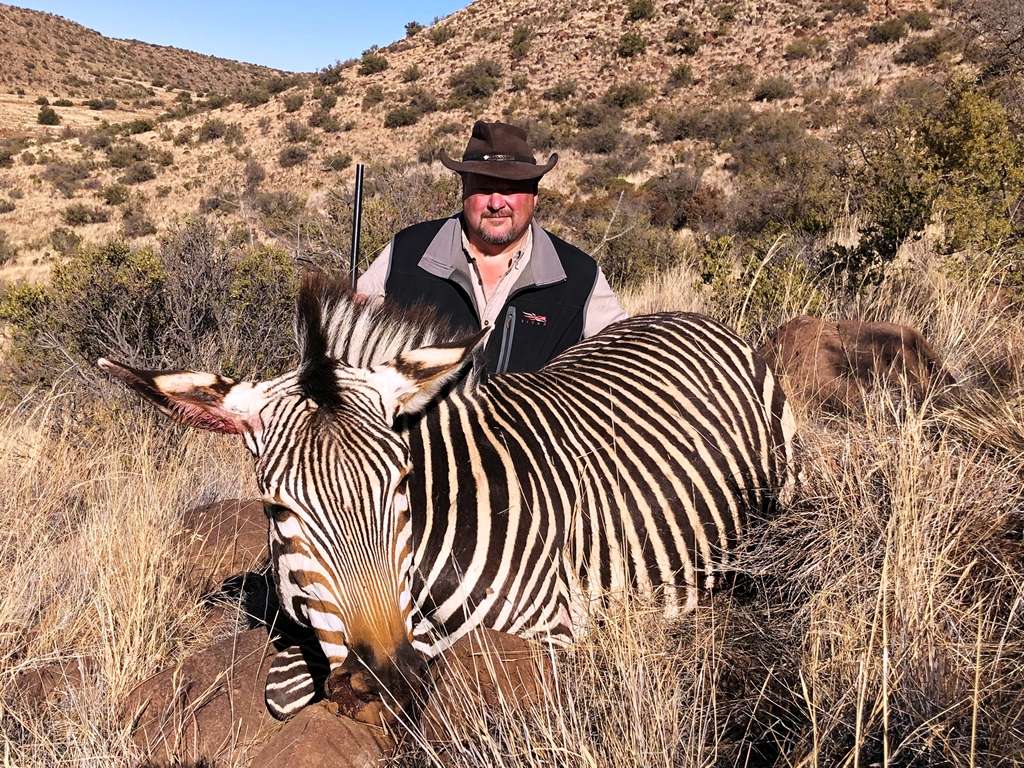 Hartmanns Mountain Zebra are a rare zebra species occurring only in the drier parts of South Africa and Namibia. They differ from a Burchells Zebra in the following ways; their white stripes have no shadow stripes, their bellies are white and they are slightly larger with a small dewlap.

Animal species in the hunting package can be swopped upon consultation with us. Additional species can also be hunted. Any species in the package not successfully hunted will be refunded at 85% of the custom price for the species.

Additional trophies, cull animals and days can be added. Any trophies not successfully hunted, although unlikely, will be refunded at 85% of the list price. The package is flexible and species can be changed in consultation, prior or during your hunting safari.