Preparing for an African Hunt

Tips on How to Prepare for an African Hunting Safari

Choosing a rifle caliber for hunting Africa, zeroing it in and the effective use of shooting sticks. 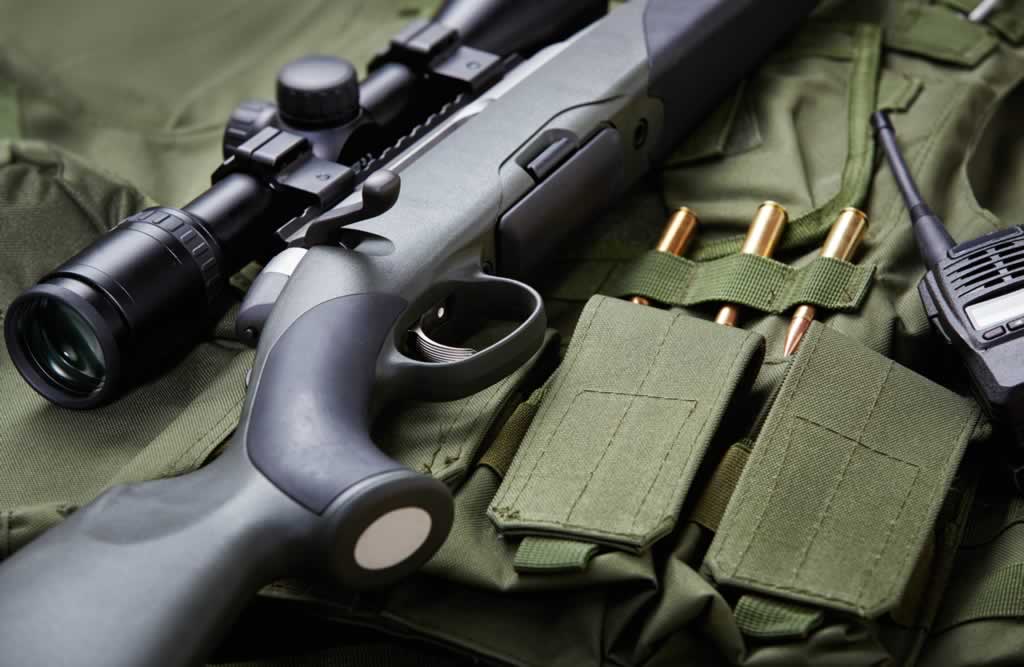 In this weeks article I'll discuss (and demonstrate in video) three important aspects of a preparing for your African hunt: which rifle to take on your African hunt, how to to zero your rifle on the range and how to use shooting sticks.

Which Rifle to take on your African Hunt

Which caliber to select for your African hunting trip is quite possibly the most debated topic on hunting forums. Everyone loves and swears by their favorite caliber. My advice, and this is subject to certain restrictions...take the rifle you're most familiar and comfortable shooting with at home.  A rifle firing 130 -140 grain, premium soft point or monolithic bullets is quite capable of putting down any African plains game antelope, besides eland. An eland is the largest antelope in the world and I'd recommend using at least a rifle shooting 160 grain bullets at reasonable velocity. Reasonable velocity is 2600 - 3000 feet per second. Don't get caught up in the "bigger is always better" argument. Recoil negatively effects accuracy, rather hunt with that 308 Winchester you' shoot accurately than feel you have to experiment with a bigger, heavier recoiling caliber. A larger caliber won't compensate for a poorly placed shot.

Dangerous game hunting is another matter. The 375 is the minimum legal caliber for elephant, lion, leopard, rhino, crocodile, hippo and buffalo hunting. Follow the advice of the PH you're hunting with, he may ask you to bring only soft points or a combination of soft points and solids. A 375 capable of putting down all dangerous game, the caliber scopes well, shoots relatively flat and ammo is readily available. On dangerous game hunts, you'll most likely have a PH backing you up with a larger "stopping" caliber in the event of a life-threatening, charge situation. I specifically say "life threatening", because that's the only situation where a PH should be shooting at your animal.

How to Zero your Rifle for an African Hunt

In this video, I demonstrate how I like to zero my 7x64 Brenneke rifle for South African hunting conditions. There may be unique hunting situations where a different zero point is preferable. Given that your rifle is set in to be zero (ie the sight line meets the path of the bullet) at 200 yards, the following will be true for most medium caliber rifles (243 Winchester to 375 H&H caliber)

How to Use Shooting Sticks

African trees and shrubs have thorns! It isn't always possible to lean over a branch or bush when shooting. Shooting sticks are a very important part of your African hunt. Learn to like them!

Read more on Preparation to Hunt in Africa