Hated by sheep farmers in South Africa
Back 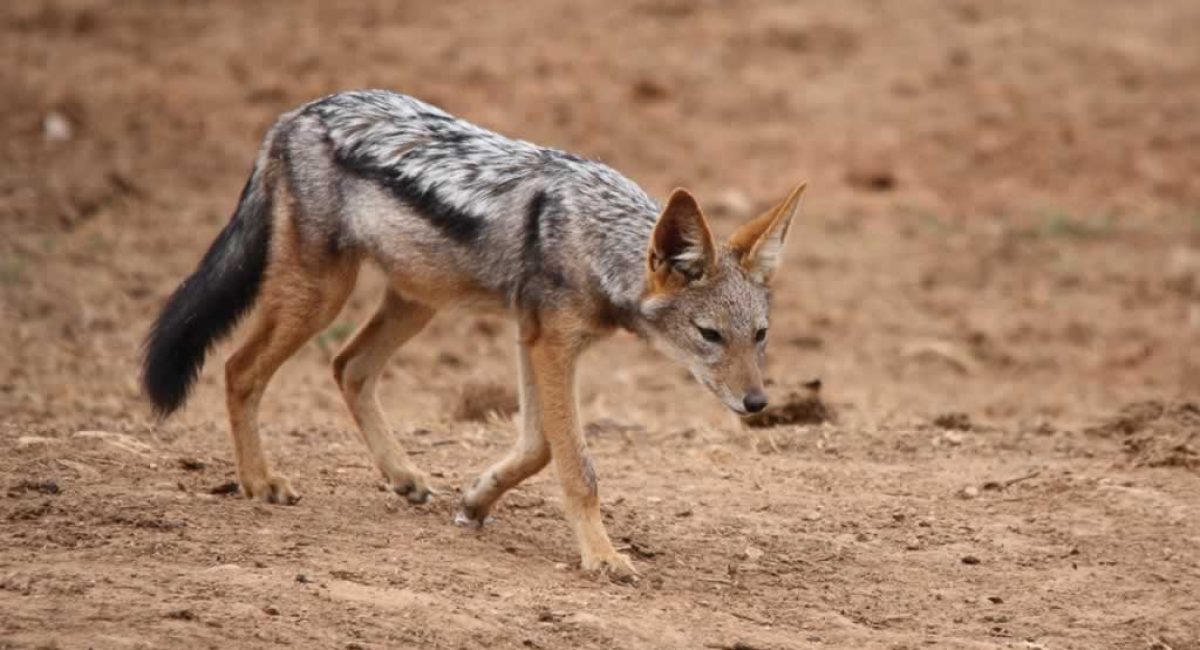 Smaller than a coyote but similar in all other aspects. They occur throughout Africa, with regional differences in their appearance. They are prolific breeders and masters of deception. Sly is the word to describe a jackal.

Black-backed Jackal are hunted aggressively by South African and farmers for the toll they take on their sheep and goat herds.

Where their population thrives, they will often team up and are capable of harassing and hunting larger African plains game such as impala and even young kudu.

Hunting jackal is often a chance encounter when hunting in Africa.  They can be targeted at night with a spotlight, which bears more success.

Most South African landowners and professional hunters are skilled in the art of jackal hunting. The word jackal conjures up strong, emotional thoughts of economic losses and carnage among them, and you dare not miss a shot at a jackal!