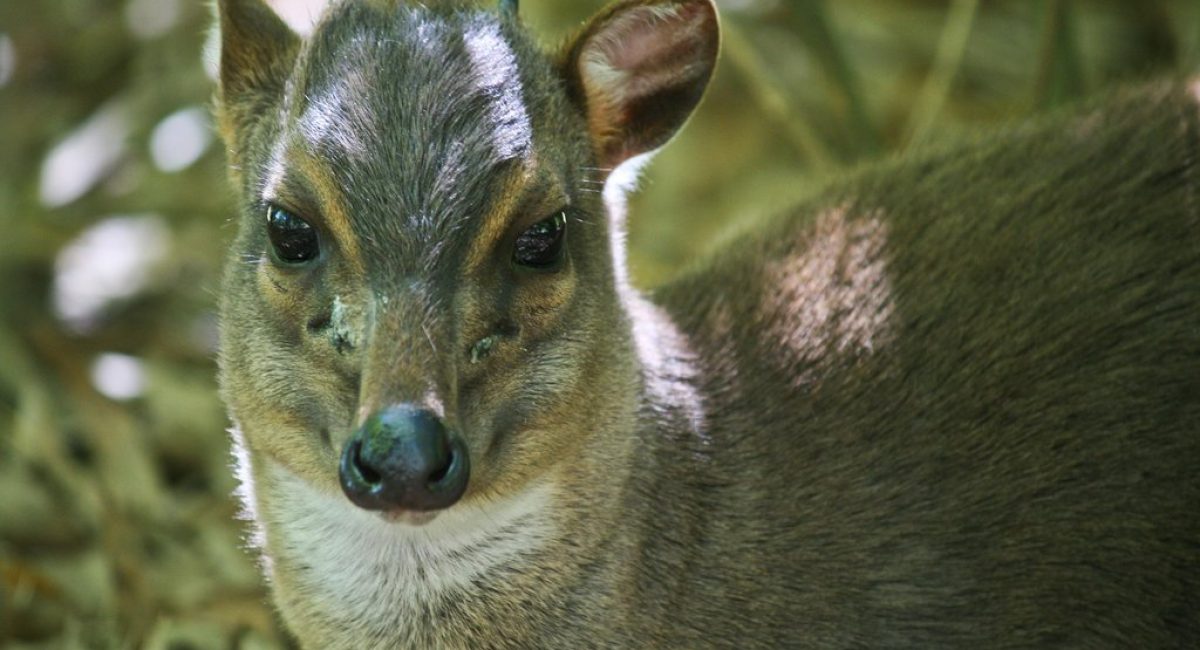 Blue duiker are the smallest of the duiker species and the smallest South African plains game. They occur in tiny pockets in the dense coastal forest of the Eastern Cape, South Africa. Both male and female carry horns and sexing them is often done by observing their habits. Blue duiker pair-up for life. A trophy blue duiker will have 2” long horns.

Hunting Blue Duiker in South Africa is most effectively done from blinds. Shots vary in distance but will typically be in the 15 to 40 yard range. Extreme amounts of patience are required and is a testing African hunting experience. A shotgun or .243 loaded with solids to minimize damage to the hide is the most effective firearm choice.

Blue duiker hunting is especially good in the coastal areas of the Eastern Cape, . They’re a TOPS listed species but permits can be obtained relatively easily.