The African elephant is the world's largest land mammal 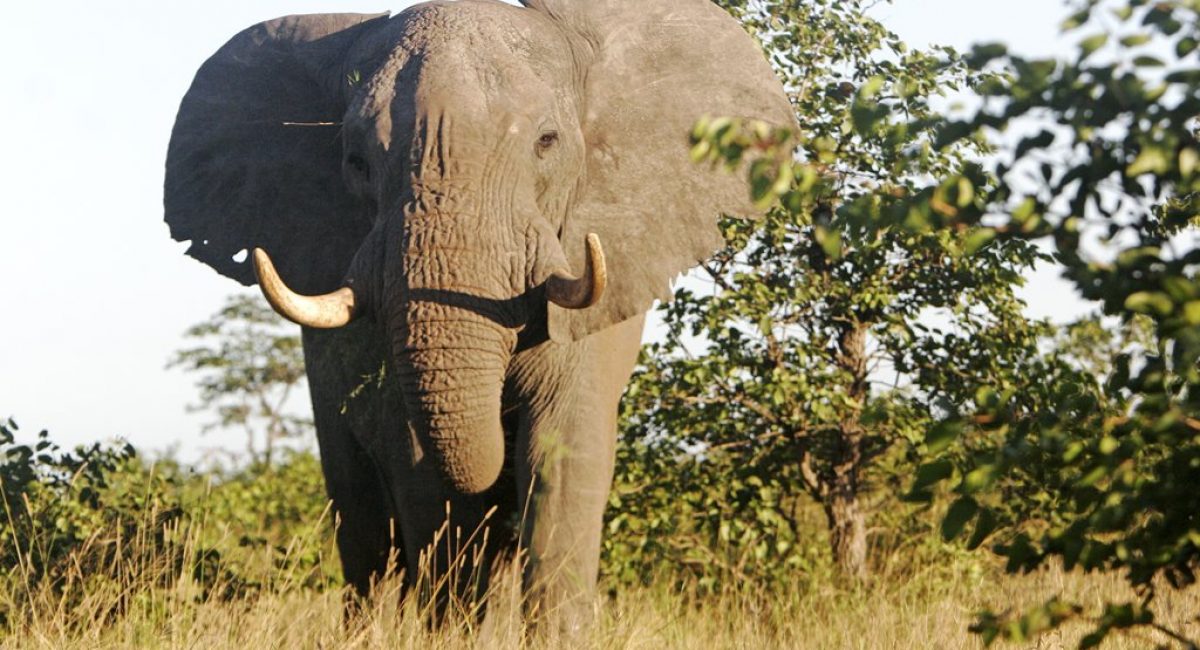 About the African Elephant

The African Elephant is the world’s largest land mammal and widely distributed throughout Southern Africa. While critically endangered in some countries, their population has exploded in South Africa, Zimbabwe and Botswana. Elephant hunting has given value to elephant in tribal areas and this value has contributed to their survival where they compete with livestock and crops.

Elephant have 6 sets of molars which move forward in their jaws as they wear down. After their last set is worn down, they will slowly starve to death.

Elephant can be aggressive and often look for an opportunity to show dominance over other creatures. Young bulls in musth are particularly aggressive.

Trophy elephant bulls are normally solitary or found in bachelor herds. They join a herd of female cows to mate. The average lifespan of an Elephant is 65 years.

Elephant hunting in Africa has a long history dating back to the early 1800's. Hunt elephant with the largest caliber you can accurately shoot, .375 is minimum for dangerous game hunting but .416 and larger is recommended. Shots aren’t generally long, normally 20-60 yards.

What does an Elephant hunt cost?

The cost of an elephant hunt varies from region to region and depends on whether the elephant trophy has a CITES tag and is exportable.