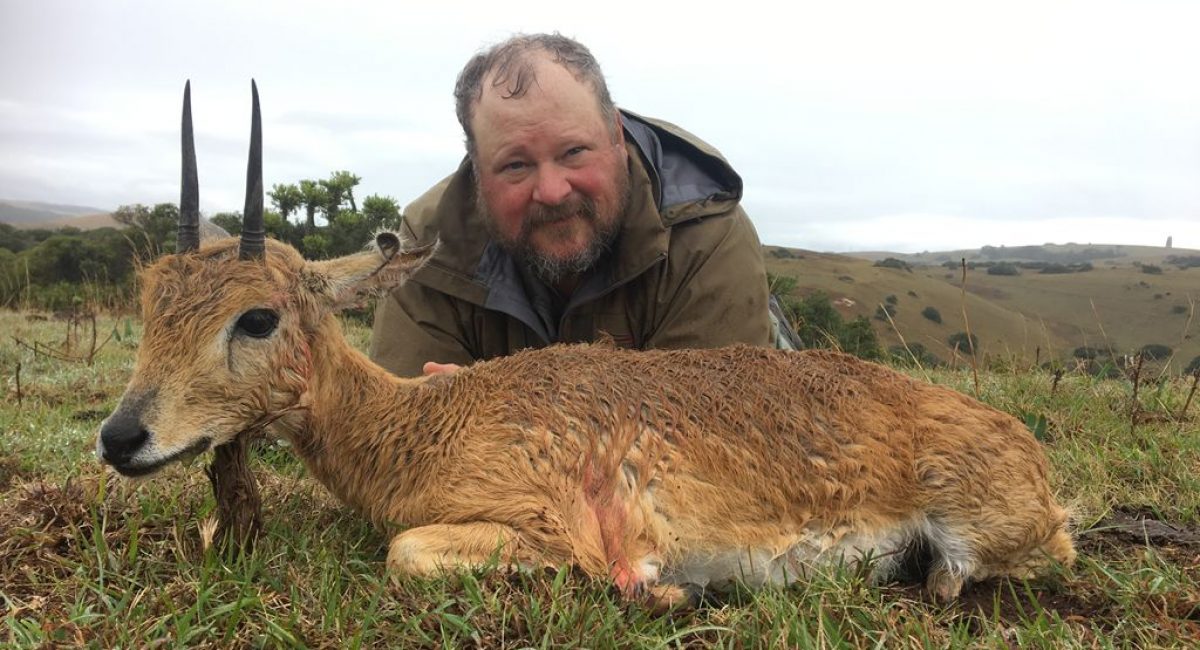 About the Oribi Hunting

Oribi are found in small pockets around Southern Africa with well-managed populations in the coastal regions of the Eastern Cape and Kwazulu-Natal Provinces of South Africa. The hunting of oribi in South Africa is possible due to landowners effectively controlling their predators in certain areas.

Almost on the verge of extinction, the trophy value from African hunting has been used as an incentive to protect this unique antelope and their habitat. Oribi, although not considered gregarious, will form loose family structures of up to 8 individual animals.

Only males carry horns. They’re often smaller in body weight to the female. SCI minimum for Oribi is 13 inches.

They rest during the day in open plains which makes stalking them difficult. Hunt oribi in the cooler mornings and afternoons and you should get to within 200 yards. Long shots are the norm.

What does an Oribi hunt cost