The largest rodent and largest porcupine in the world 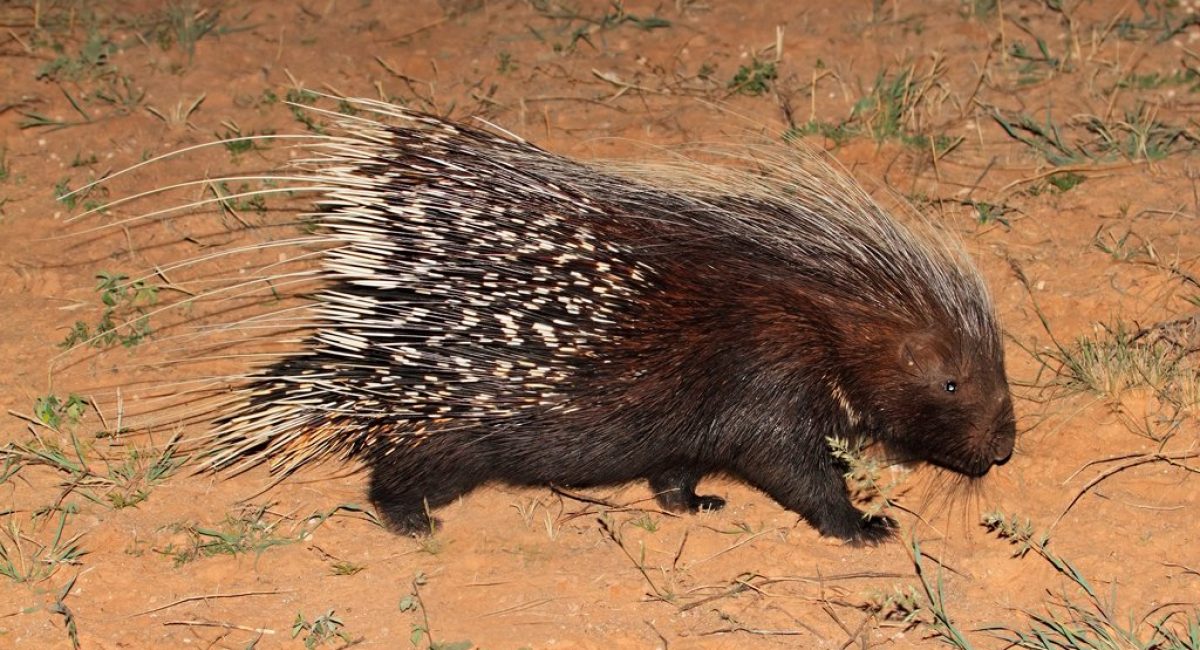 About the Cape Porcupine

The cape porcupine is the largest porcupine in the world with spines measuring up to 45 cm long. They’re widespread throughout Southern Africa. They feed on plant material.

Porcupines are monogamous and form pairs that look after their young.

Hunting porcupine is a nocturnal activity. They’re plentiful in most areas where they occur and are often considered vermin by crop farmers

What does it cost to hunt a Porcupine