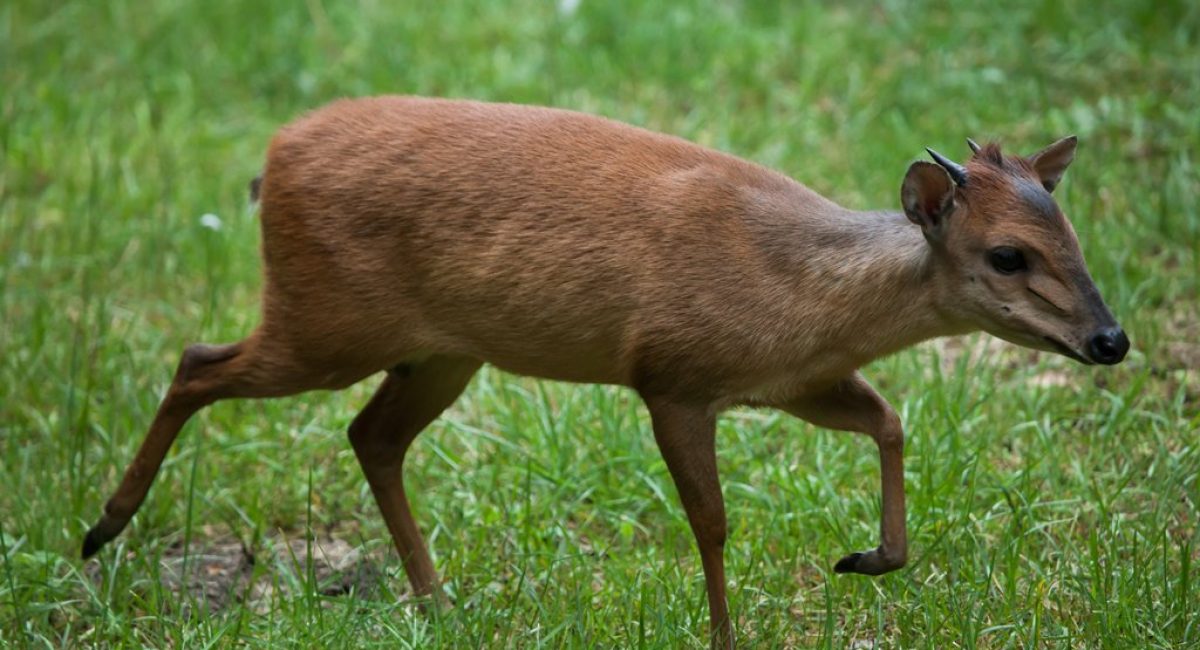 Red duiker are smaller than the common duiker but significantly larger than the blue duiker. In South Africa, red duiker are only found in the Northern part of the Eastern Cape and Kwazulu-Natal Provinces. Both sexes carry horns, the males are longer. Red duiker are solitary, sometimes forming small family groups.

As with all duiker hunting, hunting red duiker in South Africa is a challenging African hunting endeavor. They prefer the safety of the coastal forests and will only emerge in open sight for brief periods in the day.

Red duiker are a member of the Tiny Ten group of animals, which is often considered more difficult to hunt than the big five. A shotgun or rifle with scope of variable magnification is the weapon of choice when hunting duiker. Use solids or bullets with a solid construction to avoid damage to the hides.