Hyena are an under-rated African predator
Back 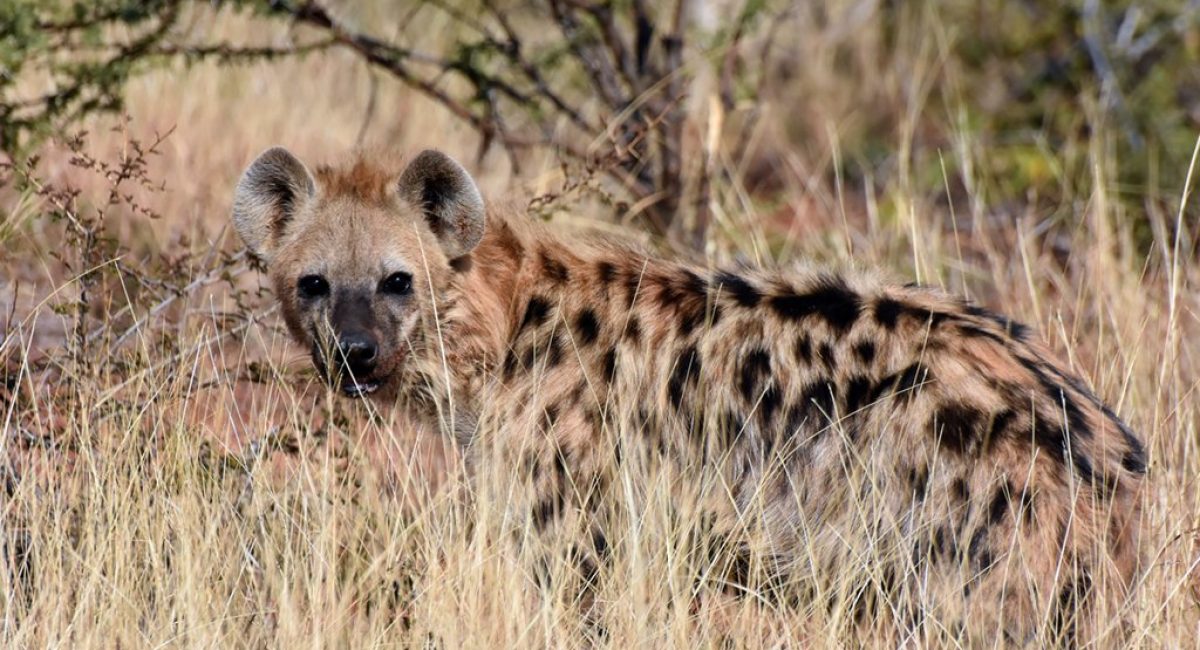 Spotted hyena are widely distributed throughout Africa and are well adapted to a number of habitats. In Addis Ababa, they even live within the city limits and scavenge at the city dump and cemeteries!

Spotted hyena families are known as clans. Clans can contain up to 8 individuals of both sexes. Females dominate over the males and even the lowest ranked females display dominance over the males.

The matriarch of the clan is always a female and she will pass this title on to her own female pups.

Hyena hunting in South Africa is most successfully done from a blind and is a highly successful method of hunting hyena.